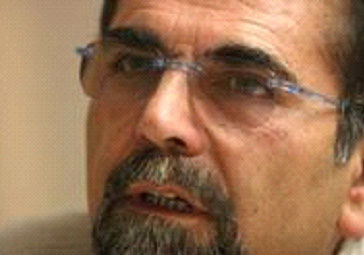 Summary of my scientific career and contributions: Economic theory and empirical analysis

[14] Mario Baldassarri, ed. “Maffeo Pantaleoni: at the Origin of the Italian School of Economics and Finance”, Palgrave-McMillan, London 1995

ISTAO – a name that wants to recall the intuition of Adriano Olivetti on the role of enterprises in social responsibility and as promotors of innovation.